Biolog, Inc. is a privately held company that began operations in Northern California in 1984. The company’s product lines have been built upon patented technology that greatly simplifies testing of cells. Biolog’s first products were introduced in 1988 and by 1990 it had established a growing business in microbiology for the identification and characterization of microbial cells. These products, marketed under the MicroLog™, MicroStation™ and OmniLog® brand names, are sold worldwide through direct sales as well as distribution in over 60 countries. Biolog is the only company providing technology to identify a very wide range and large number of microbial species (> 2900) by phenotypic testing.

In 1999 they received an SBIR award and began development of Phenotype MicroArray™ Technology. This technology allows researchers to evaluate thousands of cellular phenotypes simultaneously, in microbial and mammalian cells. Phenotype MicroArrays are being used in a wide range of R&D applications including basic research in cancer, metabolic and mitochondrial disorders, nutrition, toxicology, drug discovery, and bioprocess development. MitoPlates are the most recent addition to our product portfolio and are used to investigate mitochondrial function.

MitoPlates provide a powerful new research tool allowing scientists to run preconfigured sets of 96 assays in one experiment. Mitochondria can be interrogated and characterized by evaluating rates of substrate metabolism, sensitivity to drugs and other chemicals, and effects of mutations in mitochondria-related genes. 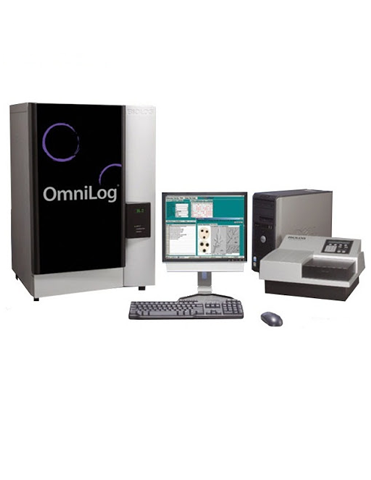 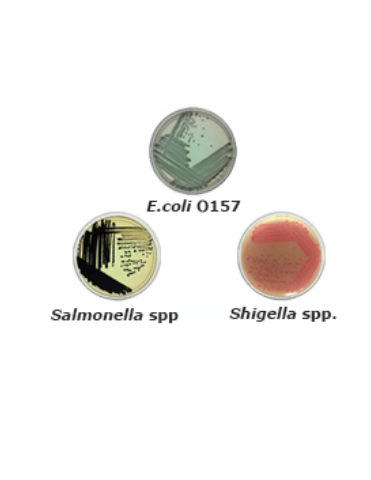 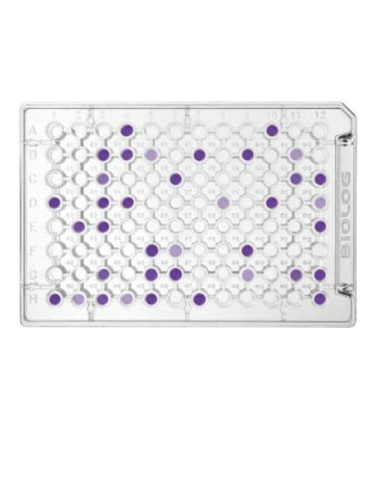 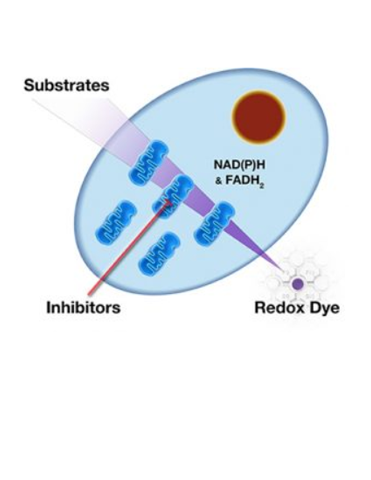 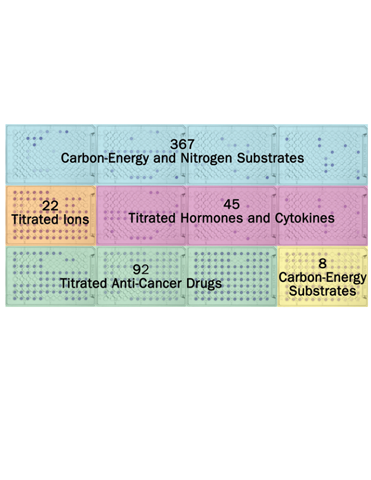 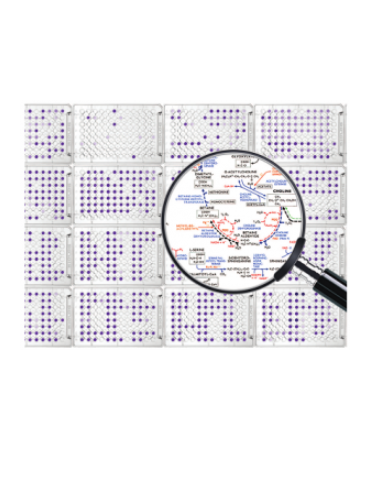